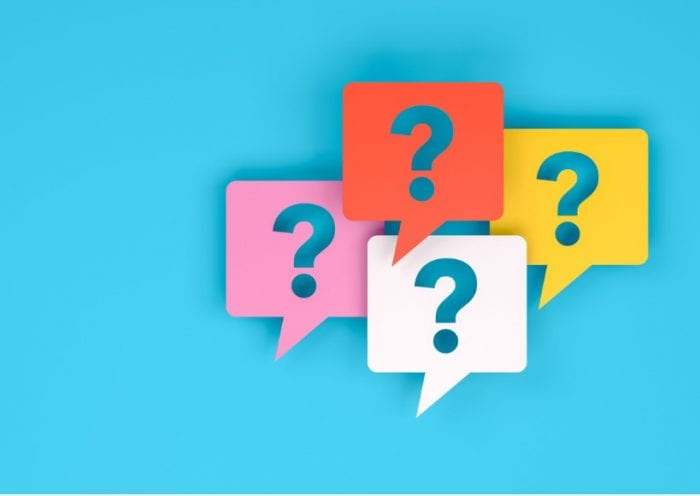 Proud Boy Enrique Tarrio, leader of the Proud Boys extremist group, has an extensive history as an informer for federal and local law enforcement. He began cooperating after his 2012 arrest for relabeling and sale of stolen diabetes test kits. The FBI and Tarrio’s lawyer say he helped prosecute more than a dozen people in cases involving drugs, gambling and human smuggling. In an interview with Reuters after the news company revealed his record, he denied working undercover or cooperating in cases against others.“I don’t recall any of this,” he said. The former federal prosecutor in his case and the court transcript contradict his denial. According to the prosecutor, he helped in the prosecution of several criminal enterprises, including marijuana greenhouses and pharmaceutical fraud schemes.