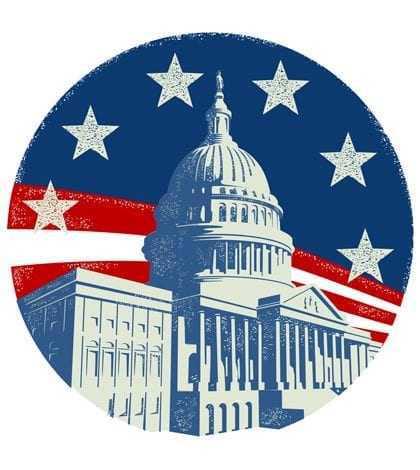 It may be counterintuitive, but oversight of the private sector in the coming months is likely to become intense, according to Jonathan Meyer, a partner in the D.C. office of Sheppard, Mullin, Richter & Hampton. Not from the Trump administration, he says, but rather from powerful committees within the newly elected Republican Congress. Meyer, who formerly held a number of senior government legal posts, including Deputy GC of the Department of Homeland Security, suggests that both insurance companies and drug companies could find themselves in committee crosshairs, as pressure to control health care costs under almost any imaginable scenario is likely to be intense. Also candidates for scrutiny, he says, are companies that establish overseas corporate headquarters for tax advantage, and companies that contemplate mergers in certain areas, notably telecom and drugs. Also a likely subject of interest for committees is the topic that for now has become arguably the number one obsession of both media and anxious consumers: cybersecurity. 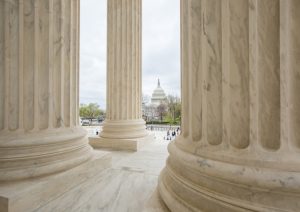 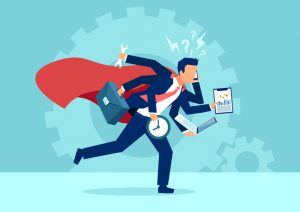 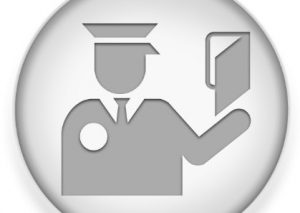