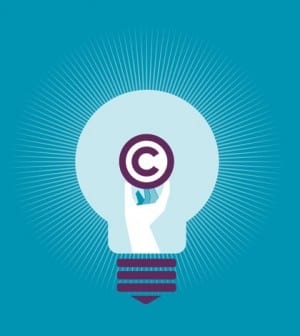 A lawsuit argued before the U.S. Supreme Court on Nov. 5 will have broad implications for businesses that make money creating and selling copyrighted works including books, pictures and computer software. A videographer says the state of North Carolina is liable for violating the copyright on his videos of archeological work at the Blackbeard shipwreck. The state disagrees. In addition to North Carolina, 31 states have asked the Supreme Court to rule against Allen. So have several library associations and archivist organizations. They say a federal copyright law passed in 1990, which Allen is citing in his case, is unconstitutional and that states have sovereign immunity to such copyright litigation. Other organizations, legal scholars and individuals, filed briefs in Allen’s favor. They include photographers’ associations, a computer software industry association, software company, the Recording Industry Association of America, the U.S. Chamber of Commerce and Dow Jones & Co., publisher of The Wall Street Journal. When the case originally went to court, North Carolina asserted protection by sovereign immunity. That claim was rejected. Before the litigation reached the meat of the lawsuit — whether North Carolina violated Allen’s copyright — the state appealed, and the 4th Circuit Court of Appeals unanimously overturned, and Allen appealed to the Supreme Court.