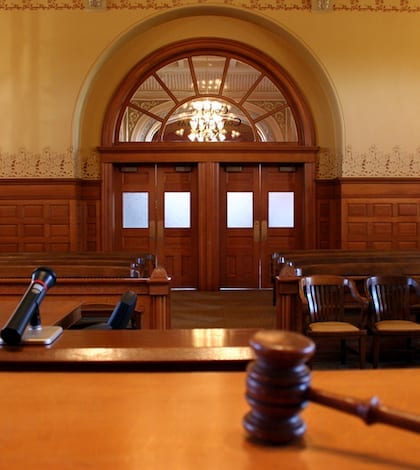 Senate inaction means that 52 men and women that President Barack Obama hoped to appoint to the federal bench will not be confirmed, including the man who would have been the nation’s first Muslim judge. More than a dozen nominees in that 52 would have broken racial, gender, and religious barriers. Obama made diversity a priority in his appointments, choosing more women and minorities for the bench than any of his predecessors. Civil rights and advocacy groups voiced concern about what direction President-elect Trump may go with his choices. “The question moving forward is, as you look at President-elect Trump’s picks for his cabinet, what does that mean for courts across the country with respect to diversity and really reflecting the nation and the communities that they serve,” said Christopher King, national director of the National Council of Asian Pacific Americans. The Senate confirmed 20 judges to federal district and appeals courts during Obama’s final two years in office. When they left for the holiday recess, 99 court vacancies remained unfilled. At the end of December 2008, when George W. Bush left office, there were 26 nominees pending, and 53 vacancies.