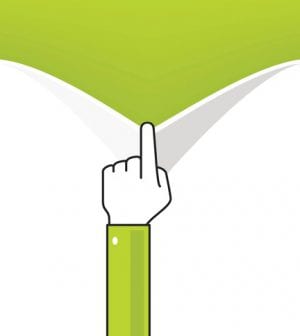 Third-party litigation finance has been construed by some as unethical – unfairly, according to Vannin Capital managing director Alan Guy, and he notes that courts, for the most part, agree with him. “Ultimately,” he says, “commercial litigation finance is corporate finance, not gambling on lawsuits.” It does make sense to require disclosure of the fact that a case is being financed, and to name the party doing. he says. But extending that requirement to details of the funding arrangement, or any communications among funders and lawyers, is unwarranted and unfair because it’s likely to reveal important information about the litigant’s case, including elements of strategy and the degree to which it might be interested in a settlement, and in so doing it would unfairly prejudice a party’s case.