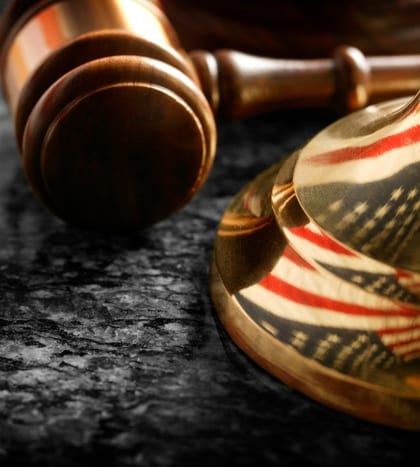 Attorney General Jeff Sessions, one of President Trump’s earliest supporters, is the latest member of the administration to retain a personal lawyer to navigate the ongoing federal investigation into Russia’s interference in the 2016 U.S. elections. Charles Cooper, a well-known Republican lawyer and advocate for conservative causes, has confirmed he is serving as Sessions’ personal lawyer. He also advised Sessions during his confirmation hearing in January. Cooper had been under consideration for the role of U.S. solicitor general, but withdrew from consideration.