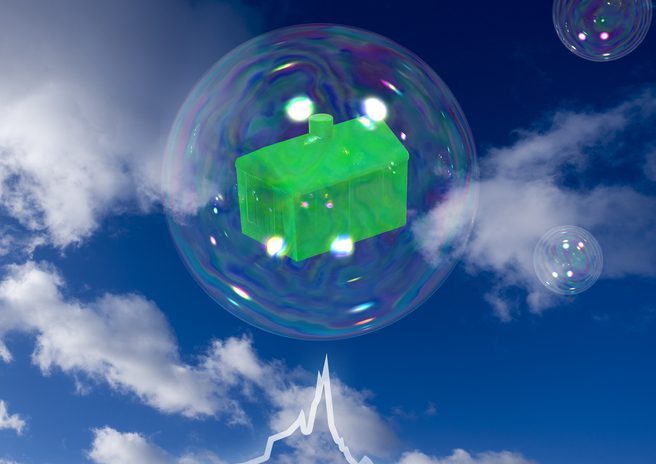 A judge in Florida has given final approval to a $1B settlement for the class action that followed the June 2021 partial collapse of the 12-story Champlain Towers South condominium in a Miami suburb. Following the settlement announcement, several family members and survivors came forward to thank the Miami-Dade Circuit Court judge for “pushing the pace of the proceedings to conclude the case within a year and avoid a lengthy and painful trial,” according to an article about the settlement in the Miami Herald. The defendants will pay their portions with insurance money, according to the Herald, and non have admitted culpability.

Those found liable included development companies, the condo association, a consulting engineering company, a waterproofing company and a concrete protection and restoration company. But the largest share of the settlement comes from the security company whose guards monitored visitors at the front door and were supposed to operate the building’s alarm and intercom system. A company manager acknowledged the guards hadn’t been trained properly, and when the disaster first began to unfold, with the pool deck caving into the underground parking garage, the guard on duty failed to activate it, although she did call 911 and did to call residents individually on their phones. Seven minutes after the pool deck collapsed, the building went down and 98 people were killed.

However, despite the dramatic story of the security firm’s failure to warn, the fact its carrier is covering around 50 percent of a settlement involving more than 30 defendants should not be regarded as a reflection of relative culpability, according to a spokesperson for the Insurance Information Institute, . Rather, he says, it is a function of the company’s size and the amount of coverage it has. “This organization is international, has very deep pockets and that’s who the attorneys go after. Deep pockets equals very strong insurance coverage,” he says.

According to an article in The Real Deal, a publication covering the south Florida real estate business, the collapse followed by the billion dollar settlement “is a harbinger of premium hikes that could reverberate across the industry.” Condo and construction costs were already going up before last June, it notes, and now some carriers are getting out of the market while those that remain are raising prices. – Today’s General Counsel / DR