Skip to content
Executive Summaries » Settlement Negotiations May Not Be Confidential

Settlement Negotiations May Not Be Confidential

During lawsuit settlement negotiations, parties often have candid and what they consider off-the-record discussions, sometimes under the mistaken impression that these discussions cannot be used against them in court under Rule 408 of the Federal Rules of Evidence. While the Rule does limit the admissibility of settlement communications, it is replete with exceptions.

If a party can articulate some purpose for offering the evidence other than to impeach the opposing party or to prove liability for, invalidity of, or amount of the claim, then those communications may be admissible. This means that parties sometimes find that settlement communications become the basis for future litigation.

While it is possible to navigate the minefields of Rule 408, one may avoid the problem entirely in certain circumstances by crafting a mutually agreeable, exception-free confidentiality agreement before engaging in settlement discussions at all. Parties can agree that the discussions will not and cannot be used for any purpose other than settlement. They can also carve out exceptions where the discussions can be used (e.g., to prove fraud or breach of the agreement). Such agreements allow fruitful and open settlement discussions while eliminating the concern that the communications may later become evidence.

In the now notorious dispute between Mark Zuckerburg and the Winklevoss twins, Zuckerburg evoked a pre-settlement confidentiality agreement after the Winklevosses tried to introduce evidence from settlement discussions to prove their securities fraud claims. As discussed in Facebook v. ConnectU, Zuckerberg prevailed. 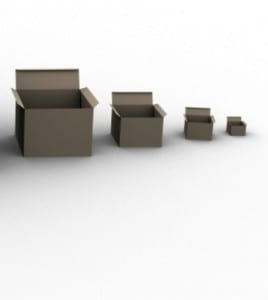 Why Some Small Deals Are Getting A Lot Of Antitrust Scrutiny