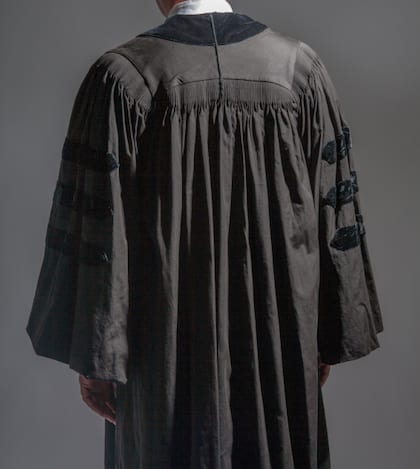 The eminently quotable Judge Richard Posner’s recent retirement saddened a lot of journalists, but his colleagues on the Seventh Circuit apparently struggled with other emotions. Posner said his motive for leaving the bench was simple – his fellow judges didn’t treat pro se litigants fairly, and he wanted to help them. He has been as good as his word in that respect, helping a litigant with a Fourth Circuit case, and forming a national pro bono group to assist pro se litigants. But his former colleagues on the Seventh Circuit have vacated a ruling and delivered a light benchslap to Posner’s posterior in the process. The issue was a pro se “sovereign citizen” whose trial Posner presided over, and in the course of doing so voiced displeasure at the litigant’s ramblings.