Skip to content
Attorney/Client » If An Employee Claims Sexual Harassment, Whose Interest Does HR Represent?

If An Employee Claims Sexual Harassment, Whose Interest Does HR Represent? 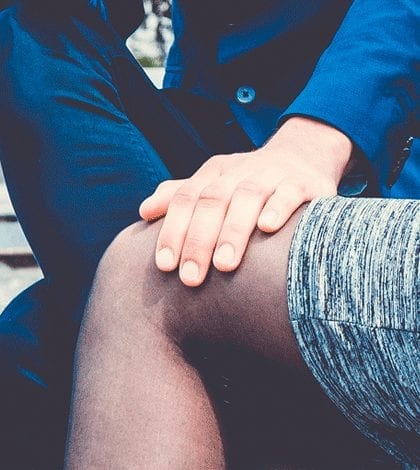 Revelations about film mogul Harvey Weinstein, and with it a growing awareness that sexual harassment may be deeply ingrained in the work culture of companies that have ignored or kept it under wraps, have led to questions about the role of Human Resources departments in this scenario. In this National Public Radio interview with HR consultant Laurie Ruettimann, host Scott Simon launches the discussion by asking: “If an employee goes to the company HR department with a complaint about harassment, can they expect the department to protect them or the company?” “A fair question,” Ruettimann replies. “I think the average worker expects that human resources is there for them and in their corner, but that’s usually not the case. Today, traditional HR departments are meant to indemnify organizations against lawsuits.” Her advice for employees with a complaint: Go through channels at the company, just to lay down the record. But for a better chance at getting some traction, share your experience on internet sites like Glassdoor and Tumblr or enlist allies – work colleagues and others.