Sexual Harassment Of Men Likely To Be Blown Off 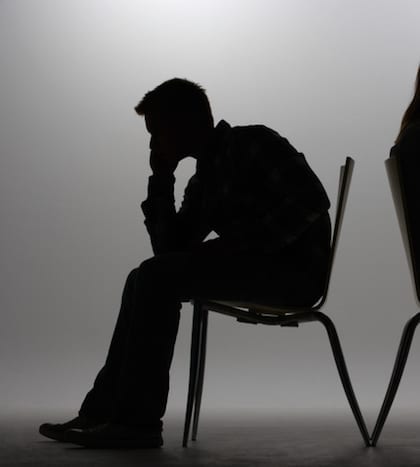 In one case now in federal court in Detroit, a law enforcement officer claims his female boss repeatedly taunted him, texted him, drove by his house and propositioned him in a variety of ways, which are elaborated in the complaint. The defendant isn’t the woman, though. It’s the man’s employer, who the plaintiff says refused to take his complaints seriously. In another case in Michigan, a male sheriff’s deputy complained about being sexually harassed by a female co-worker and was told to “take one for the team.” An article in the Detroit Free Press considers these cases in the context of what it identifies as a national trend. According to the U.S. Equal Employment Opportunity Commission, the percentage of sexual harassment complaints filed by men has more than doubled in the 25 years since 1990, to 17 percent in 2015, and an average of about 1,200 claims annually. Some say the offense is vastly underreported, for cultural reasons relating to “machismo,” and that when claims are upheld the damages awarded to men are a lot lower than damages awarded to women.