A Shaky Defendant Victory In The Halliburton Decision 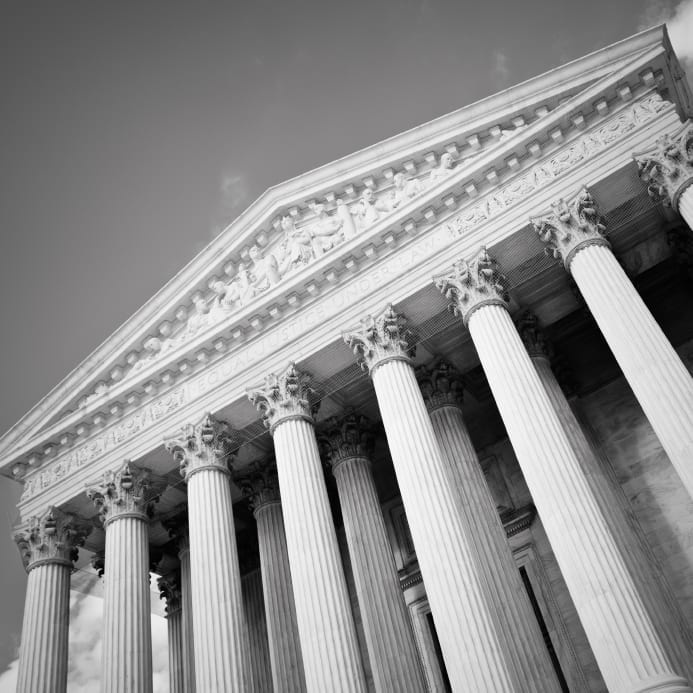 Monday’s Supreme Court decision in the Halliburton case raised the bar for securities class actions, according to an account by Sam Hananel in the Huffington Post, but not as high as corporate defendants would have liked. The Court did not, as many hoped it would, overturn the 1988 Basic decision, which articulated the “fraud-on-the-market theory,” thus enabling a presumption that a misleading disclosure affects stock price and making it unnecessary for defendants to prove individually that they relied on the disclosure directly when buying or selling a stock. Another commentator, Alison Frankel, writing for Reuters, goes farther than Hananel and others have in their immediate take on Halliburton. She argues that the result for defendant could be a net negative, even though the defendant bar to some extent got what it wanted. She quotes Boies, Schiller & Flexner attorney David Boies (who argued the case for investors):  “This could turn out to be a ‘be careful what you ask for’ decision,” according to Boies.