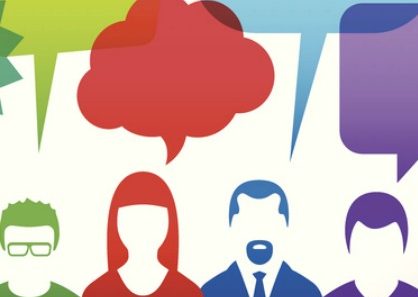 A legal bulletin published last month by the SEC will make it easier to file shareholder resolutions and return more influence to investors, according to an article from S&P Global. The bulletin effectively reverses the course set by the Trump administration over the course of three years, according to the article. Under the Trump SEC, it had become easier to dismiss shareholder resolutions that addressed such matters as social or environmental policies on the grounds they constituted unacceptable “micromanagement.”

“Under this realigned approach,”says the bulletin, “proposals that the staff previously viewed as excludable because they did not appear to raise a policy issue of significance for the company may no longer be viewed as excludable … Consistent with Commission guidance, the staff will take a measured approach to evaluating companies’ micromanagement arguments – recognizing that proposals seeking detail or seeking to promote timeframes or methods do not per se constitute micromanagement.”

The degree to which this declaration has real teeth could be disputed based on language in the bulletin itself. “This bulletin is not a rule, regulation or statement of the Securities and Exchange Commission,” it says. “Further, the Commission has neither approved nor disapproved its content. This bulletin, like all staff guidance, has no legal force or effect: it does not alter or amend applicable law, and it creates no new or additional obligations for any person.”

Nonetheless, apparently it’s already had an effect. The S&P Global article notes that shortly after the bulletin was released, Costco Wholesale Corp. told the SEC that, “in light of recent relevant guidance from the Staff,” it would withdraw its challenge to a Green Century Funds proposal that it adopt short, medium and long-term greenhouse gas emission targets.