Shareholders Can Open The Books In A Wal-Mart Case 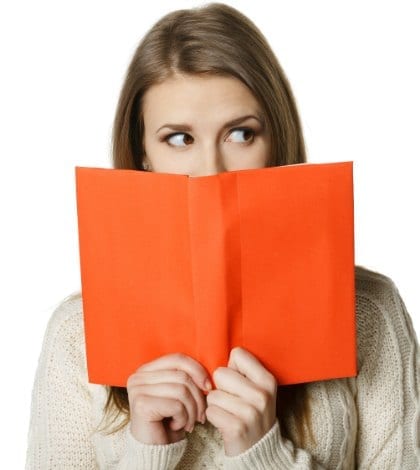 The Delaware Supreme Court upheld a Chancery Court decision allowing a shareholder pension fund to inspect the books, in a case that hearkens back to allegations that officials at Wal-Mart’s Mexican subsidiary bribed authorities to smooth the way for construction of new stores. Attorneys from Sullivan & Cromwell look at Wal-Mart Stores, Inc. v. Indiana Electrical Workers Pension Trust Fund IBEW, its background and underlying facts, and its implications. “Although the Wal-Mart Court affirmed an order permitting inspection of a large number of documents,” they write, “it did so under a highly deferential review standard and made clear in doing so that it was not breaking new ground.”