Shutdown Increasing The Risk Of A Major Cyber Attack 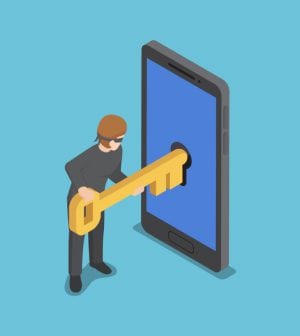 A spokesman for the Cybersecurity and Infrastructure Security Agency, part of the Department of Homeland Security, says that officials have now “ceased a variety of critical cybersecurity and infrastructure protection capabilities.” The spokesman, in an email exchange with Business Insider, said that an estimated 43 percent of that agency’s 3,531 employees are not working during the shutdown. Business Insider quotes specialists from cybersecurity companies, a cybersecurity adviser who has worked for both the Obama and Trump administrations, and a reporter from MIT Technology Review, all of them sounding the alarm about the effect of the shutdown. The stalemate over how to secure America’s southern border “has endangered the integrity of one of the country’s even more important frontiers,” says the MIT publication.