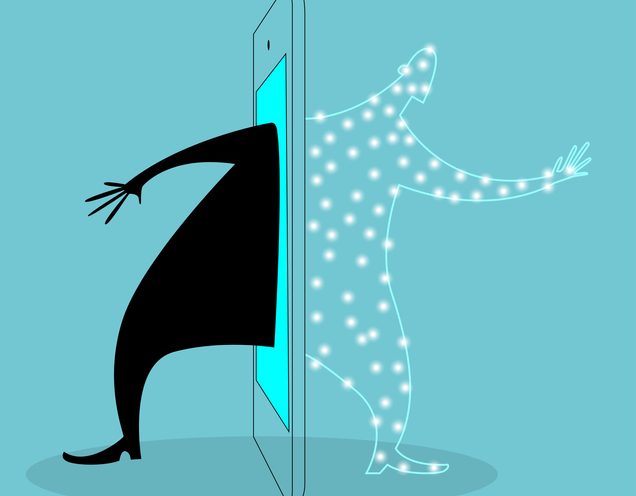 The president of the DC-based Human Rights Campaign, the nation’s largest LGBTQ rights organization, was mentioned a number of times in NY Attorney General Letitia James’ scathing report regarding Gov. Cuomo’s conduct with women who worked for him. Specifically the group’s president, Alphonso David, is said to have facilitated if not actively participated in efforts to discredit some of Cuomo’s accusers. He denied the allegations, and shortly after the AG report came out the group’s board renewed his contract. But earlier this month the board announced it had commissioned an internal investigation to resolve the matter, to be handled by law firm Sidley Austin, and an article in LGBTQ publication Los Angeles Blade suggests that retention amounts to a conflict of interest. Sidley has had close ties to the Human Rights Campaign and is one of seven firms that in 2019 formed an alliance that, per a Sidley press release, would enable HRC “to bring strategic impact litigation to combat LGBTQ anti-equality activists at home and abroad.”

“This is not even a relationship where they engaged them once,” said a law professor and legal ethics expert from Hofstra University. “Sidley in the press release calls HRC a long-standing pro bono client, and they’re also doing PR for them.”

Responding to to inquiries from a Blade reporter, a Human Rights Campaign spokesperson denies that Sidley’s investigation is a conflict of interest and says the firm was chosen “because of its vast experience in internal investigations and reviews.” Sidley has not represented the group in any matter relating to the current investigation, the spokesperson said, and it has never represented Alphonso David.

The matter has divided HRC staff. After one group called for Alphonso’s resignation, another said in an open letter that he was being unfairly maligned and that it was “disheartening to see how the leadership of a Black queer man is being criticized by and vilified in the media and within our own organization at a time of racial reckoning in America and globally.” Alphonso and others were now, the letter said, “being made to answer for the behaviors of powerful white men.”