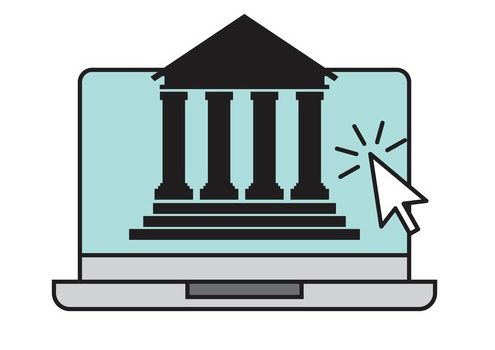 With the Supreme Court granting certiorari in Viking River Cruises, Inc. v. Moriana, California employers “who have been plagued by the filing of boilerplate PAGA actions, could be heard to breathe a sigh of relief,” says a post from law firm Epstein Becker & Green.

The decision in this case will determine whether employers, by way of employment agreements, can ward off actions filed under the California Private Attorneys General Act (PAGA) in the same way they have been empowered to limit class actions after the Supreme Court’s 2018 decision in Epic Systems v. Lewis. Epic preserved what had become a powerful preemptive defense against potentially crippling class action litigation by overruling California courts and allowing a company to embody a class action waiver into a legal document which the employee had no choice but to sign. But a big question remained: Can employers use arbitration agreements to limit PAGA actions in the same way they can use them to limit class actions?