Skip to content
Compliance » Site That Streams Sanitized Versions of Movies, Hit With M Damages, Vows To Fight On

Site That Streams Sanitized Versions of Movies, Hit With $62M Damages, Vows To Fight On 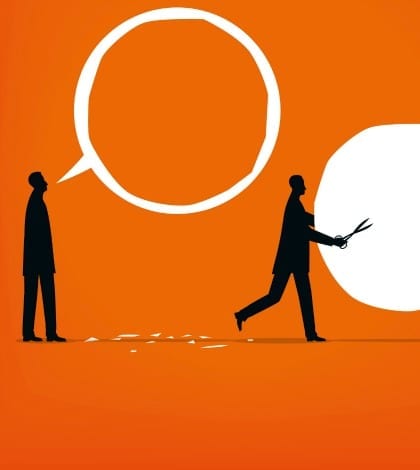 The movie streaming service VidAngel, ordered to pay $62.4 Million in damages for copyright infringement, said it would appeal the verdict as well as explore its options in bankruptcy court. Plaintiffs included Warner Bros. Studios and Walt Disney Co. VidAngel, as explained on its website, “lets you skip and mute any objectionable content, all in the privacy of your home.” VidAngel, operating with a business model described by the Los Angeles Times as “quirky,” allowed consumers to stream sanitized versions of Hollywood movies by paying what amounted to one dollar per movie. In delivering the verdict, the judge expressed admiration for the defendants, commending them for being reflective and thoughtful fighters, wishing them the best, and suggesting the issues they raised may be headed for the Supreme Court. The judge’s comments, as well as links to trial transcripts and other documents related to the case, are on the VidAngel blog.