Six Sekulows On Board Of Christian Defense Group 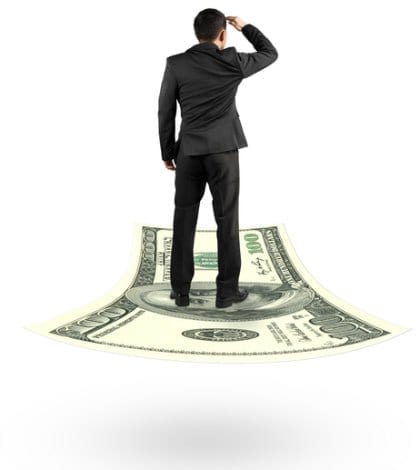 The six are paid board members of the non-profit Christian Advocates Serving Evangelism (CASE), a group that was founded by President Trump’s personal lawyer, Jay Sekulow. CASE in turn is the major funder of the American Center for Law and Justice, another non-profit Christian legal advocacy group. Jay Sekulow is ACLJ’s chief counsel. His brother, Gary Sekulow, received a total of $985,947 in salary and benefits in 2017 as the chief operating and financial officer at both ACLJ and CASE, “two full-time positions that tax documents indicate would require him to work 80 hours each week,” notes this Associated Press investigation.  In that same year, Gary Sekulow’s son, Adam, was paid $229,227 as the director of development at CASE and another $65,052 as the director of major donors at ACLJ. These are just some of the highlights in this rather dizzying account of interlocking relationships among several mostly non-profit groups that, in the words of a former director of the Exempt Organizations Division of the IRS, “seem to exist to pay compensation to Sekulow and his family members.”