Skip to content
Attorney/Client » Skirmish In The Vaccine Wars: Why A Montana Law Firm Is Suing The State 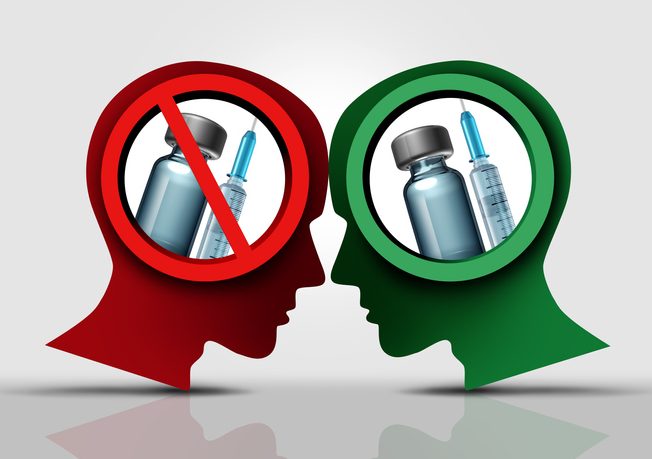 A Montana law firm has sued the state’s Republican Attorney General and its Commissioner of Labor and Industry over a state law that prohibits Montana businesses from requiring their employees get a Covid vaccination. The law, passed earlier this year by the Republican-controlled Legislature, applies to all vaccinations, not just Covid, and maintains the mandates are discriminatory and violate state human rights laws. This firm’s lawsuit is the second that challenges the Montana prohibition, according to an article from the Associated Press. The same law was challenged a few weeks ago by medical providers and a group representing Montana residents with compromised immune systems.

The suit filed by Netzer Law Office, which has five employees and locations in Sidney and Billings. maintains the ban on vaccine mandates violates the state constitution, by interfering with its guarantee of a right to a clean and healthful environment and in particular the right of a business to determine “how best to provide a safe and healthy environment.”

The law office is represented by one of its own attorneys, Joel Krautter, a former Republican state lawmaker and a graduate of Liberty University. Krautter was widely regarded as a bridge-builder and “aisle-crosser” during his one term in the state house, according to an article in the Montana Free Press. He failed to win a second term in November 2020, after being “flanked from the right” in the primary by Brandon Ler, an outspoken hands-on conservative who grew up, he says, on a small ranch in Montana “fixing fence and taking care of cows” and now owns a fence-building business. Ler’s backers included a political action committee co-managed by physician and prominent vaccine-skeptic, Dr. Annie Bukacek. Known locally as “Dr. Annie,” she is pictured in another Free Press article at a protest in front of the Kalispell, Montana, City Hall, carrying a sign that says “Heil Russell.” That’s a reference to City Manager Doug Russel, who had been given power to impose public health measures by a recently passed city ordinance.

The comparison of vaccine mandates to policies of Nazi Germany is gaining traction nationwide among militant anti-vax activists, reports the AP, and that apparently is a bit much even for some hard-right Republicans. Former football star and U.S. Senate candidate Herschel Walker, running as a Trump Republican against Democratic Sen. Raphael Warnock in Georgia, has called off a fundraiser in Texas  “because an organizer was displaying a swastika made of syringes in her social media profile to protest mandatory COVID-19 vaccination.”