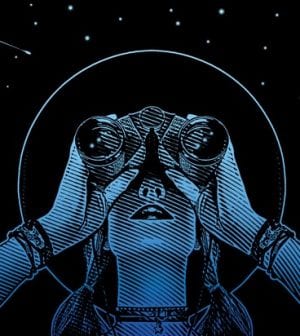 A state law passed back in the day when the privacy issue was just a gleam in the eye of a few libertarians and left-wingers could become the basis for class-action lawsuits that will cost some major tech companies – including Google, Amazon and several lesser-known – a billion dollars or more, according to legal experts quoted in this New York Times article. In 2008 the Illinois state legislature passed The Biometric Information Privacy Act, essentially in order to address a one-off situation: According to a professor who researched the legislative history, a company called Pay by Touch had stored fingerprints of its client-customers, and when it went bankrupt there was concern it would sell them during its liquidation. Thus the 2008 law was passed, imposing penalties for using biometric information without consent. Apparently it’s been overlooked or ignored for years but now is being invoked as the basis for class-action lawsuits to address what many consider an egregious privacy violation: Photos, including photos of minors posted by their own parents on a site called Flickr going back to 2005, have since been harvested, bundled and passed around to be used as a database for the purpose of developing something that seemed far off at the time they were posted: facial recognition software. Those minors are now young adults, and some of them were not happy when in the course of the research for this article they were informed their pictures were in the database. In some cases they were stored in a way that allowed names to be traced. “We have plenty of ambitious class-action lawyers here in Illinois,” said the managing partner at one of the major Chicago firms. “The law’s been on the books in Illinois since 2008 but was basically ignored for a decade.”