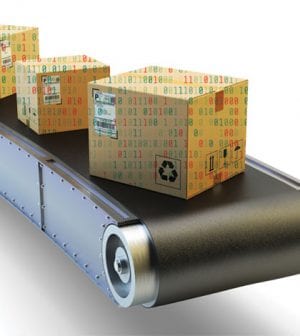 The Supreme Court’s Alice decision in 2014 raised the bar for patent eligibility, with a two-part test that led many software patents to be declared ineligible. Some companies overreacted, writes Banner & Witcoff attorney Aseet Patel in this Today’s General Counsel article. “Many left their patent rights on the table,” he says, “under the false impression that no software innovations are patent eligible after Alice.” In recent months, the pendulum has swung in the other direction. As an example, the author looks at the experience of one company, Finjan, “an exemplar cybersecurity company that has pivoted and thrived after Alice.” Finjan successfully defended four of its patents, including one that pertained to identifying and protecting against malware, before the district court in the Northern District of California. That decision was challenged and then upheld by the Court of Appeals for the Federal Circuit in January of 2018. Cybersecurity companies and technology companies generally, the author says, should feel encouraged by this decision.