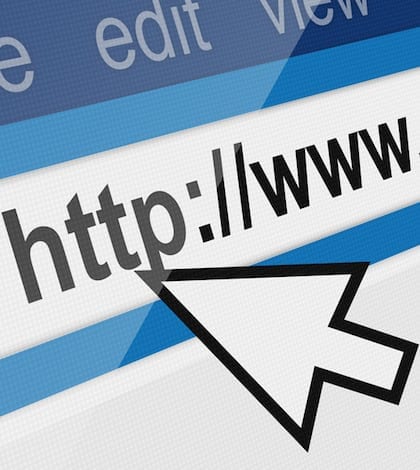 In a scathing dissent regarding police searches this week, Supreme Court Justice Sonia Sotomayor inspired conversation about minorities subjected to meritless searches, and she also sparked controversy over a short link embedded into her filing. Sotomayor was linking to an NBC online story about outstanding police warrants, but she used a link shortener sponsored by Google. That method makes the link more succinct, but some are criticizing including a link in effect controlled by Google into the official record of the Supreme Court. That concern is part of a broader problem, called “link rot,” wherein hyperlinks are not maintained, and those included in court rulings lead nowhere. According to the New York Times, nearly half the links on the Supreme Court’s website as of 2014 were broken.