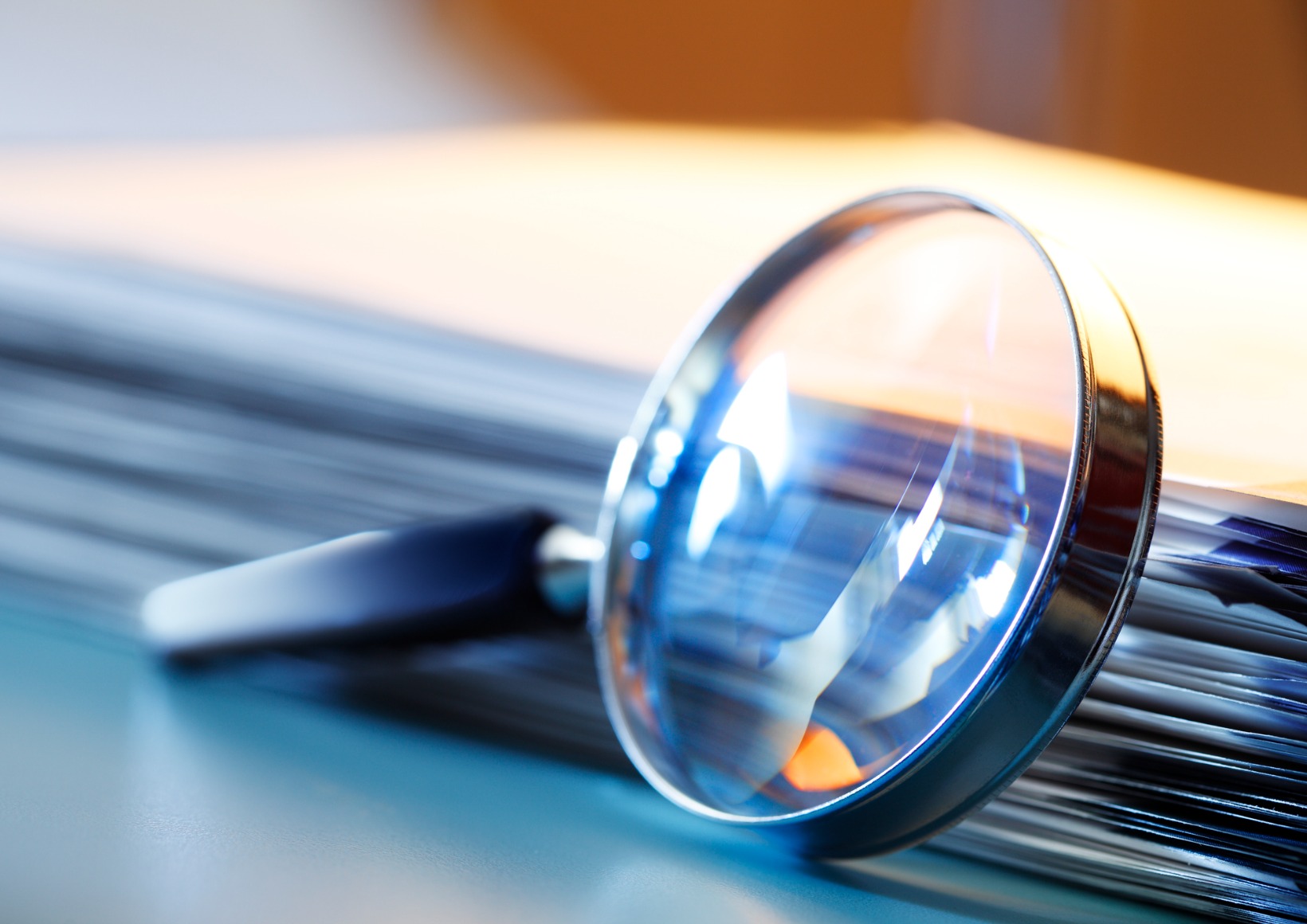 A state investigation into South Dakota’s richest citizen, T. Denny Sanford, has been closed with no charges. The attorney general’s office didn’t detail how that decision was made or whether Sanford is being investigated in other jurisdictions or by federal authorities. The DOJ refused to comment about whether its probe was still open. According to court records, the investigation of Sanford began with a tip from the National Center for Missing & Exploited Children. Investigators obtained search warrants for Sanford’s email, phone, and internet data. ProPublica is trying to obtain records filed with the court that detailed why there was cause for those warrants. Sanford is fighting to keep the records private. His attorney says that Sanford’s email account was hacked and being used by someone else.