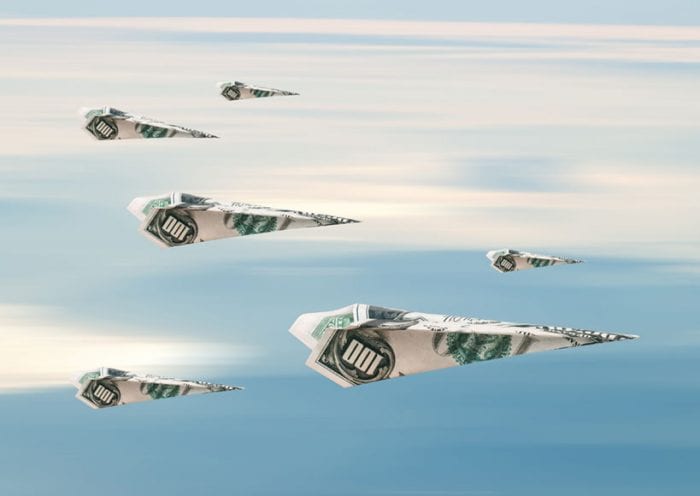 One of the hottest investment trends in the past year is the rise of special purpose acquisition companies, commonly called SPACs. SPACs are shell companies that exist to raise capital to acquire other companies, which is why they are also known as “blank-check companies.”

The concept is an old idea, dating back to at least the late 19th century, when Henry Villard sought to raise capital to buy the Northern Pacific Railroad without revealing the name of the target company. Modern-day SPACs have existed since the mid-1990s. Today, these investment vehicles have been used across industries, from a manufacturer of electric cars to an aerospace startup to a cryptocurrency mining company.

Although SPACs have been around for decades, they have seen explosive growth in the last few years. SPACInsider reports that the number of SPAC IPOs grew from one in 2009 to 34 in 2017. Two years later, there were 59, and interest exploded to 248 in 2020. This year is already on track to set a record.

The level of SPAC activity has accelerated to unprecedented levels in the M&A markets as well as in the IPO markets. According to Deal Point Data, the amount of capital pursuing “public-ready” private targets is 1.85 times larger than the total gross proceeds raised in traditional IPOs in all of 2020, and 298 times 2019’s IPO proceeds.

This abstraction of the IPO from the underlying company explains the increasing popularity of SPACs. They provide a streamlined alternative to traditional IPOs. While a traditional IPO takes one to two years to complete, a SPAC merger can close in under six months. PwC notes that SPAC mergers can help the target companies gain liquidity without as much uncertainty in valuation, which is especially important when markets are volatile. Crunchbase notes that companies that would likely benefit from a SPAC acquisition over a traditional IPO are those that could launch a traditional IPO but want to accelerate their entrance into public markets in order to gain liquidity and capital.

The actual merger between the SPAC and the target company is called the de-SPAC transaction. This process functions similarly to regular mergers, but the SPAC’s shareholders usually need to approve the acquisition before proceeding. And because investments in the SPAC are held in escrow, operating funds are not easy to access. The SPAC really is just a vehicle for investors to purchase the target. Once the merger is complete, the SPAC fades away while the shareholders gain their corresponding stakes in the target.

If you are considering taking your company public, a SPAC acquisition may be worth investigating. Easier access to liquidity and a faster transition to public trading make SPACs very attractive. SPAC mergers are not magical solutions, but they could be right for you.

Going public means having internal controls, disclosure controls and enterprise operating systems in place to satisfy stringent standards of the U.S. Securities and Exchange Commission and strong enough to withstand the plaintiffs’ bar, which can be unforgiving in civil litigation, plus an ability to forecast revenues to satisfy Wall Street investors.

A SPAC is particularly well suited for a business that requires amounts of capital investment that exceed the ability of venture capital firms to fund them, and that is “public ready.” It’s also well suited for a well-prepared private company looking to go public quicker and cheaper than the traditional IPO. But it’s not for everyone, especially retail investors who are less well positioned to evaluate the probability of forward-looking estimates of future revenue, and not able to withstand a significant reduction in value.

Whether with a SPAC or an IPO, the year 2020 marked the reversal of the multi-year trend of more companies deciding to go private rather than public.