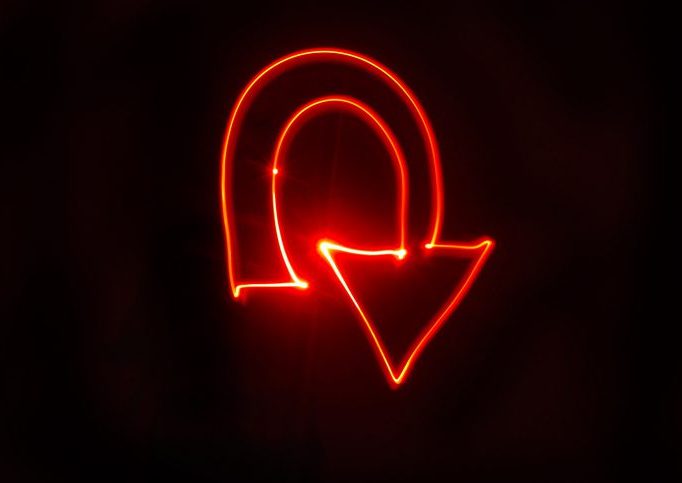 A lawsuit filed in the Philadelphia Court of Common Pleas alleges the owner of a Sig Sauer P320 handgun was injured when the weapon, in his pants pocket, discharged while he was walking down stairs in his home, sending a bullet tearing through his thigh and out his leg just above his knee and causing permanent injuries. The man, said to be an eight-year army veteran who was trained in the use of firearms, is being represented by the Philadelphia personal injury firm Saltz Mongeluzzi & Bendesky. The firm also represents an Immigration and Customs Enforcement officer in a similar lawsuit filed last year in federal court in Philadelphia, and it currently has a total of seven active lawsuits against Sig Sauer in four states, according to an article about the case in the Philadelphia Enquirer.

For well over a century, Sig Sauer firearms have had a reputation for precision craftsmanship, and a version of its P320 pistol is the official sidearm for the U.S. military, and it’s used by police departments nationwide. (The name was originally just SIG, an abbreviation for the name of a company that was founded in Switzerland. The Sauer name came with an acquisition in the 1970s.) But in recent years the company has been plagued by lawsuits alleging that a version of the P320, which by design has a light trigger, has a disturbing tendency to go off “by itself,” according to some accounts.

Some background to this story is detailed in a 2018 CNN post. Before the U.S. army adopted the gun in 2017, the military discovered it had a tendency to go off when dropped, and the design was altered to correct the problem. However, the flawed version of the gun continued to be sold on the civilian market for several months, according to CNN investigation, and more than 500,000 guns were sold without the fix.

The Sig Sauer website offers a free upgrade that could be interpreted to address the issue, but the offer distinctly refers to the possibility of discharge upon being dropped, or more explicitly “after multiple drops, at certain angles and conditions.” That’s not what’s alleged to have occurred to the plaintiff in the Philadelphia lawsuit, or in other incidents involving the same gun. Well over 75 users are believed to be victims of unintended P320 discharges, according to the complaint, and it includes thumbnail accounts of numerous incidents, some of them involving law enforcement personnel. In one, a Pennsylvania State Trooper is said to have killed another trooper when his Sig Sauer discharged without a trigger pull while conducting safety training. The New York City Police Department alone, in the period between 2012 and 2015, is said to have reported ten “un-commanded” discharges of Sig Sauer weapons.

The complaint in the Philadelphia case notes that when the company announced its voluntary upgrade program for the P320, the company also noted that the gun meets all U.S. standards for safety. This statement is false, according to the complaint, “as there are no federal government standards for gun safety, a fact known to Sig Sauer when it issued this press release.”

“No federal agency oversees how firearms are designed or built,” the complaint points out. “Firearms were expressly exempted by Congress from any federal regulation when it created the Consumer Product Safety Commission in 1972.”