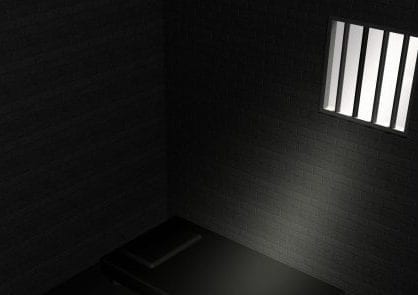 Five years after he was convicted, New York legislative power broker Sheldon Silver will finally go to prison. Federal Judge Valerie Caproni said “this was corruption pure and simple,” as she handed down the 6 1/2 year sentence. She gave Silver a month to get his affairs in order before he reports to the Bureau of Prisons. Prosecutors wanted seven years, the same term he’d been given before a higher court overturned part of his conviction. “He abused his office, he did it for profit, he did it for at least 15 years,” said U.S. Attorney Daniel Richenthal. “The only reason he stands to be sentenced on fewer counts today is because he was so good at hiding what he did.” Silver’s first conviction was fully overturned in 2017 when an appeals court ruled the jury instructions in the trial did not meet a new definition of corruption that had been adopted by the Supreme Court. He was retried, convicted on all counts and sentenced to seven years for accepting nearly $4 million in bribes in two separate schemes. He remained free on bail while appealing the ruling, but the Second Circuit Court of Appeals upheld his conviction on four of the charges. A panel of three judges unanimously affirmed that Silver had illegally used his office to benefit two real estate developers in exchange for cash. His sentence also includes a $1 million fine.