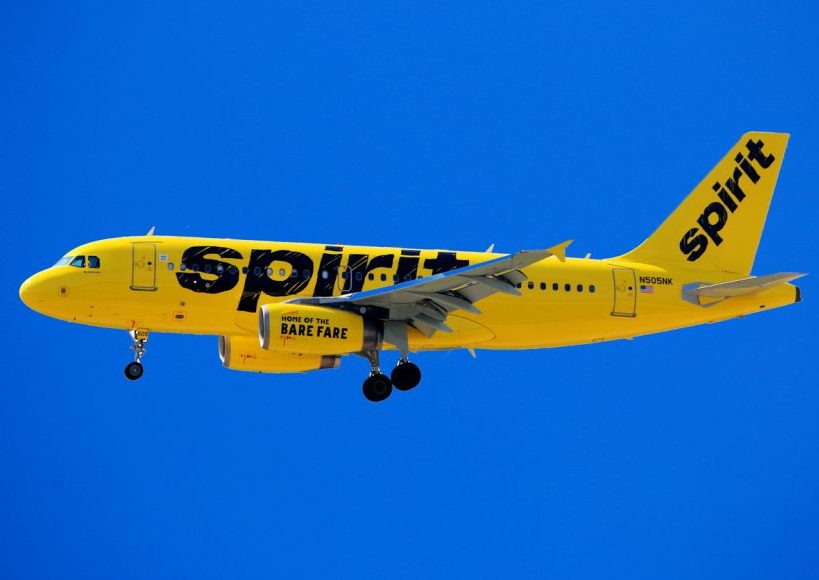 Ultra-low-cost carriers Spirit Airlines Inc. and Frontier Airlines will merge in a deal valued at $6.6 billion. The merger will lead to Frontier owning roughly 51.5 percent of the combined company. This will be the first merger of two large U.S. airlines since 2016, when Alaska Airlines merged with Virgin America. The deal has shareholder approval, but will involve some regulatory scrutiny. Senators Elizabeth Warren and Bernie Sanders, and Representative Alexandria Ocasio-Cortez warn that the deal will drive up ticket prices, worsen customer service and reduce worker leverage. They have written Transportation Secretary Pete Buttigieg and Assistant Attorney General Jonathan Kanter, the top antitrust official, in the Justice Department, detailing their misgivings. “For decades, the airline industry has been plagued by increasing consolidation, producing massive airline giants while leaving consumers and workers behind,” the lawmakers wrote. They said the merger threatens to increase prices during a period of high inflationary pressure.