Skip to content
Attorney/Client » Sprawling Dentons, With Its “Verein” Model, Tripped With A Malpractice Judgment

Sprawling Dentons, With Its “Verein” Model, Tripped With A Malpractice Judgment 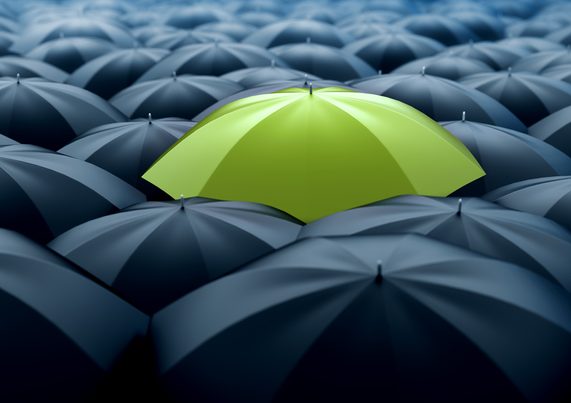 An Ohio appeals court has upheld a $32.3 million malpractice judgment against law firm Dentons. The plaintiff was RevoLaze LLC, an Ohio company that had retained the firm to pursue infringement claims against a number of companies that it alleged were infringing on its high-tech laser process for making new jeans look worn and faded.

Dentons, an international mega-firm said to be the world’s largest, is organized as a Verein, which, as the Ohio court explained it, is a structure “governed by Swiss law that loosely translates to an association.” This model allows Dentons to hold itself out as one firm worldwide, with presumed advantages for clients, but this case suggests the other side of that coin is that it’s not so easy to “run it through conflicts” when you have more than a hundred offices in dozens of countries, and thousands of lawyers.

In this case, The Gap Inc., one of the companies being sued by the Ohio company, alleged that Dentons U.S. should be disqualified because it was “a ‘portal’ of the Swiss verein which represent[ed] Gap on fourteen open matters elsewhere,” including a recent matter involving a Canadian Border Service Agency custom audit. Because of that relationship, “Dentons had an ongoing and unfettered access to Gap’s confidential and privileged information relevant to claims and defenses in this [i]investigation,..,” according to The Gap.

The appeals court, siding with the Ohio company, found that Dentons US membership in a verein, “with a common conflicts base, that shares client confidential information throughout the organization, is irreconcilable with Dentons US’[s] contention that it was separate from Dentons Canada,”

The malpractice claim arises from the contention by the Ohio company that as the result of Dentons’ “negligence and deviations from the applicable standard of care,” it suffered numerous injuries, including loss of enforcement rights on the patents at issue and ongoing fees and costs required to pursue the case under revised representation arrangements.

An article on the matter from Bloomberg notes that at last six major U.S. law firms – DLA Piper, Baker McKenzie, Norton Rose Fulbright, Squire Patton Boggs, and Littler Mendelson – are organized under the verein model, and they “risk having to bolster conflicts checks or face possible lawsuit damage awards in the tens of millions of dollars.”

With regard to the Ohio case, Dentons has noted that within the forum that originally made the conflicts ruling, the U.S. International Trade Commission, the administrative judge who made it was later overruled.

According to the Bloomberg article, Dentons said it intends to appeal the ruling to the Ohio Supreme Court.