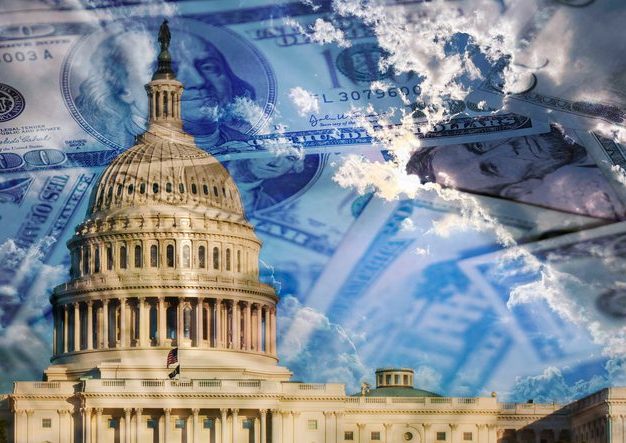 A Washington lobbyist has sued the firm and former Speaker of the House John Boehner, identified as “senior strategic advisor to the firm’s clients” on its website. The lawsuit alleges the firm and Boehner welched on a deal with the plaintiff to establish a cannabis industry lobbying project, and that they stole trade secrets in setting up their own project. Specific allegations include tortious interference with a prospective business relationship, fraud, breach of certain joint ventures, and breach of fiduciary duty, along with misappropriation of trade secrets. An update on the lawsuit from Politico couches the dispute as between an ambitious unknown – plaintiff and lobbyist James Pericola – and a legendary Beltway law firm in concert with a political “titan.”

In any case, Pericola has a long history and a track record. He is founder of Seward Square Group, which holds itself out as a well-connected bi-partisan firm, located, as it says on its website, “blocks from the United States Capitol.” A report on the website campaignmoney.com says that in the 2016 election cycle Pericola contributed to a several politicians, including Hillary Clinton and House whip James Clyburn from South Carolina, as well as Republican congresswoman Virginia Foxx from North Carolina, who per her website is a vehement supporter of “our God-given right of keeping and bearing arms.”

The complaint alleges the defendants appropriated the plaintiffs’ “proprietary strategy and talking points,” including that federal marijuana laws infringe on states’ 10th Amendment rights, that legalization would help veterans suffering from PTSD, would be salutary with respect to the opioid crisis and make a solid contribution to the U.S. economy. The complaint also suggests that Pericola influenced Boehner to reconsider his opposition to legal cannabis, in the same meeting where he solicited Boehner to join his campaign.

The motion to dismiss maintains the allegedly proprietary talking points are standard fare among commentators, elected officials, and legalization proponents and have been for years, as it reiterates the basic criteria for information to qualify as as a trade secret: It must be secret, its value must derive from its secrecy, and its owner must use reasonable efforts to safeguard the secrecy.