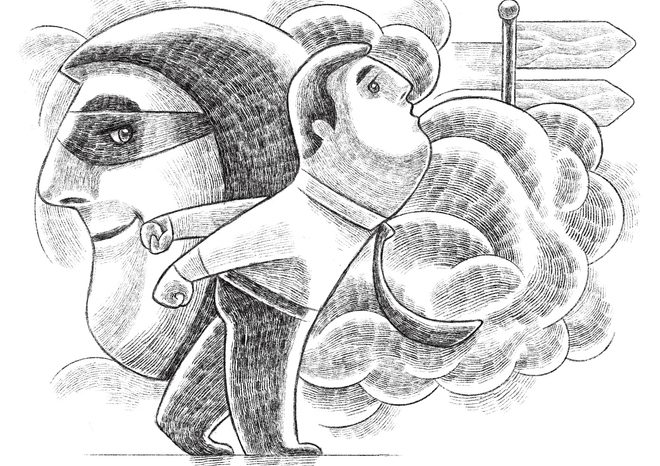 It’s hard to imagine a more graphic case of over-optimistic projection in SEC filings than those alleged to have been made by Brazilian mining company Vale S.A. In his D&O Diary blog, Kevin LaCroix, sums up the case and suggests it highlights how ESG-related issues can lead to directors and officers liability insurance claims.

Per the SEC complaint, filed in the Eastern District of New York, not one, but two catastrophic dam collapses were the result of shoddy construction practices. The first, in 2015, was the so-called Mariana dam disaster, where a dam that was co-owned by Vale collapsed, resulting in major chaos and destruction and 29 deaths.

Following that incident, the company began a concerted campaign, including by way of statements in SEC filings, claiming it had become a paragon of safety and caution, and that it “adhered to the ‘strictest’ and best international practices for dam safety and ‘rigorously complied with regulatory requirements.’”

That campaign was a sham, according to the SEC, which among other things accused the company of obtaining fraudulent and deceptive safety declarations from third parties, while at the same time being aware that the structure did not actually meet safety standards. “Vale’s sustainability reports, periodic filings, and other Environmental, Social, and Governance (ESG) disclosures,” says the SEC, were “materially false and misleading.”

The second disaster occurred on January 25, 2019, when the Brumadinho dam collapsed, releasing “nearly 12 million cubic tons of mining waste, or ‘tailings’ – a toxic sludge of iron, manganese, aluminum, copper, and other rare earth minerals – in a deluge rushing downhill toward the Paraopeba River,” as recounted in the complaint. “The dam waste buried more than 150 people alive – and killed a total of 270 people overall – while also poisoning the Paraopeba River and its tributaries and causing immeasurable environmental, social, and economic devastation.”

“The complaint’s allegations,” says LaCroix, “seem to suggest that the SEC has firmly and deliberately taken up the ESG flag.” This action also, he says, “highlights the ways in which ESG-related issues can lead to D&O claims.”

“For anyone worried about the liability risks that ESG may present for companies and their executives, the SEC’s new complaint against Vale represents a milestone of sorts. At a minimum, it represents mandatory reading.”