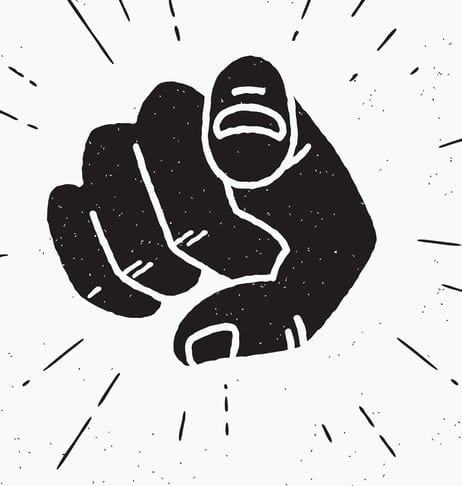 The Diplomatic Security Service of the U.S. State Department is offering a reward of up to $10 million “for information leading to the identification or location of any person who works with or for a foreign government for the purpose of interfering with U.S. elections through certain illegal cyber activities.” Those certain illegal activities are, in particular, aiding and abetting a violation of section 1030, title 18, of the Computer Fraud and Abuse Act, which prohibits the unauthorized accessing of computers to obtain information and transmit it to unauthorized recipients. The reward is being offered under the Rewards for Justice Program, which is administered by the U.S. Department of State’s Diplomatic Security Service. That program since its inception in 1984, says this post, has paid more than $150 million to more than 100 people who provided actionable information “that helped prevent terrorism, bring terrorist leaders to justice, and resolve threats to U.S. national security.”