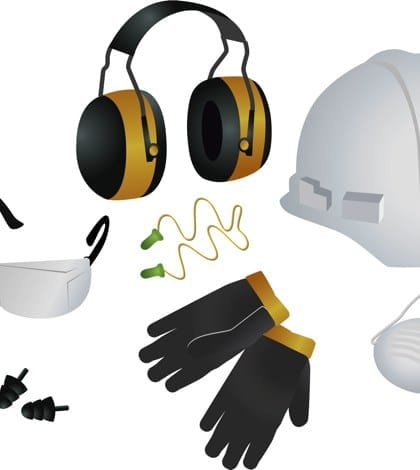 Employers scored a big victory in the Supreme Court today with a ruling that unionized steel workers do not need to be paid for time spent taking on and off safety gear before and after their shifts. The decision resolves an issue that had split lower courts: whether putting on safety gear counts as “changing clothes,” something that companies do not need to pay employees for unless it’s specifically negotiated with the union. Hundreds of workers at U.S. Steel’s Gary, Ind. plant sought to differentiate between clothing and “personal protective equipment,” like the flame-retardent jackets, pants, work gloves, and other items “donn and doff” each workday.