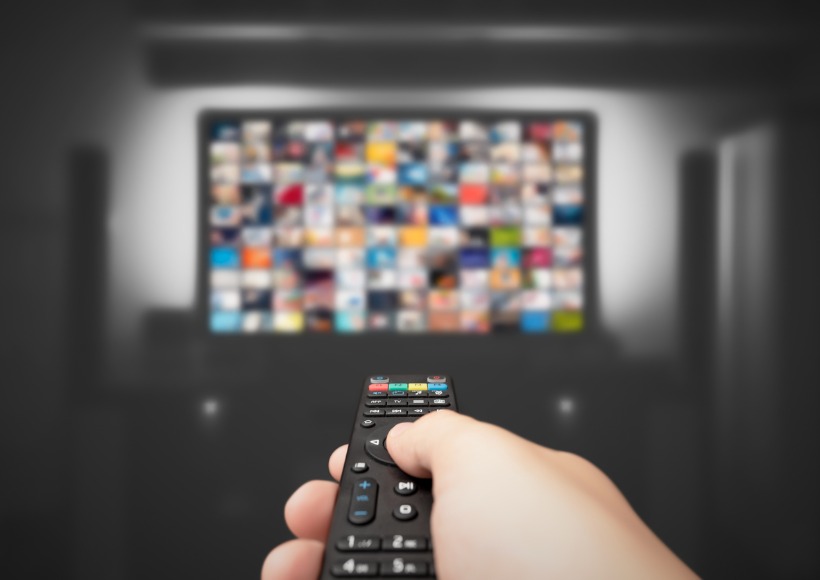 Everything in Hollywood is BIG but the impending merger between Discovery and AT&T’s WarnerMedia is MEGA, and according to a regulatory filing on Feb 3, it has cleared all the nuisance antitrust concerns raised by the Hart-Scott-Rodino Act, and 30 or so Dem legislators. The merger is expected to close in the second quarter. As F. Scott Fitzgerald famously noted, shortly before he dropped dead of a mega-heart attack in Hollywood, what America really wants is to be entertained. Whether the mega-merger will improve the quality of domestic entertainment is unknowable, but the combination of media and entertainment assets it will bring about is truly MEGA, involving TV channels like CNN, TBS, TNT, HGTV, Food Network and Discovery Channel, the Warner Bros. film studio, and streaming services HBO Max and Discovery+. Its stock, symbol “WBD,” will trade on Nasdaq. According to the killjoy Dems who opposed the deal, the merger will lessen competition in the media and entertainment industry, thus harming consumers (presumably by raising the price tag on the streaming services it will control), and American workers (by cementing control of the tinseltown labor market). Wall St is said to have an eye on cost-cutting moves WBD will make as soon as the deal goes down. 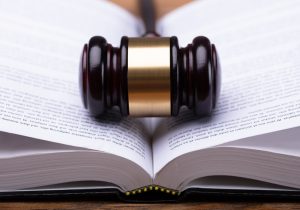