Sued By A Lake In Florida State Court 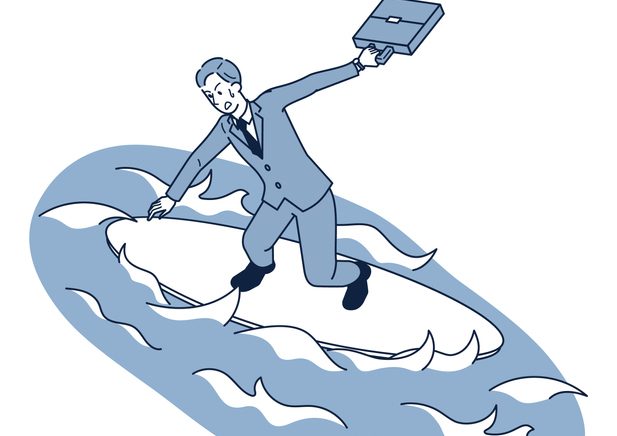 We’ve seen animals as plaintiffs in court before, and in one case even an entire species, when an endangered bird called the palila won its case in Ninth Circuit Court of Appeals. But this is a first, says writer Elizabeth Kolbert in a recent New Yorker article. A body of water called Lake Mary Jane, along with several co-plaintiffs including a marsh, another lake, two boggy streams, and an environmental activist named Charles O’Neal, are suing in a Florida state court. Their intent is to halt development of a site near Lake Mary Jane that would, as Kolbert put it, “convert nineteen hundreds acres of wetlands, pine flatlands, and cypress forest into homes, lawns, and office buildings.”

This case raises some novel questions. Should “natural objects” have rights? Or, more to the immediate question at hand, can natural objects – rivers, lakes, trees, or even rocks or the air – have standing?

“Depending on your perspective,” Kolbert says, “the lake’s case is either borderline delusional or way overdue.”

The article goes on to present some historical background of the concept and some of people who were involved in bringing it forward. It also delves into some of the arguments, pro and con – although mostly pro, says an acid rejoinder in the conservative National Review. “Kolbert does not give much of a voice to opponents of this subversive idea. Instead, she talks to the radicals,” says the writer. “And she swallows the nature-rights hokum whole.”

The complete list of plaintiffs is “Wilde Cypress Branch, Boggy Branch, Crosby Island Marsh,Lake Hart, Lake Mary Jane and All Other Affected Orange County Waters; and Charles O’Neal, in His Official Capacity As President of Speak Up Wekiva, Inc. on Behalf of the Waters of Orange County.” That and other basic information about the lawsuit, including a link to the complaint, can be found on the website of the Center for Democratic and Environmental Rights.