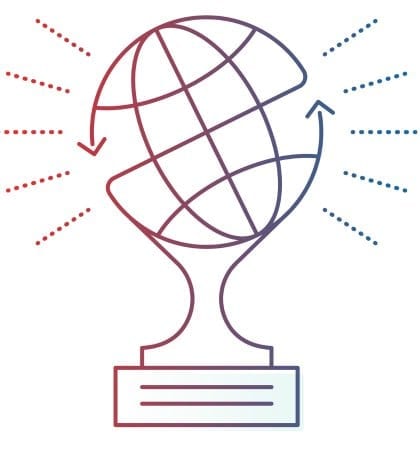 Spyware from the Israeli company NSO Group was surreptitiously installed on the accounts of more than 1,000 WhatsApp users, according to a lawsuit filed in the northern district of California by WhatsApp and Facebook. The court has been asked to rule that NSO violated federal and California state law against computer fraud, breached its contract with WhatsApp, and wrongfully trespassed on Facebook’s property, according to a post from NS Tech, a division of the British publication New Statesman. As part of its defense, the company is invoking a novel “derivative sovereign immunity” defense. The company argues that it sells its products to nation-states, and it assists with training and set-up, but it does not operate those products. The clients do that, and if anybody installed spyware on alleged targets – who are said to include lawyers, human rights advocates and journalists – it was the clients. Whether or not NSO Group’s derivative sovereign immunity argument succeeds, says the NS Tech post, “it could have seismic ramifications for how cyber espionage is legislated against on the international stage. This is because NSO Group’s argument shines a light on an increasingly contentious issue – the question of whether foreign nation states can and should be held accountable for levelling cyber attacks against US citizens.”