Sugary Drink Ads To Get Warning Label In SF 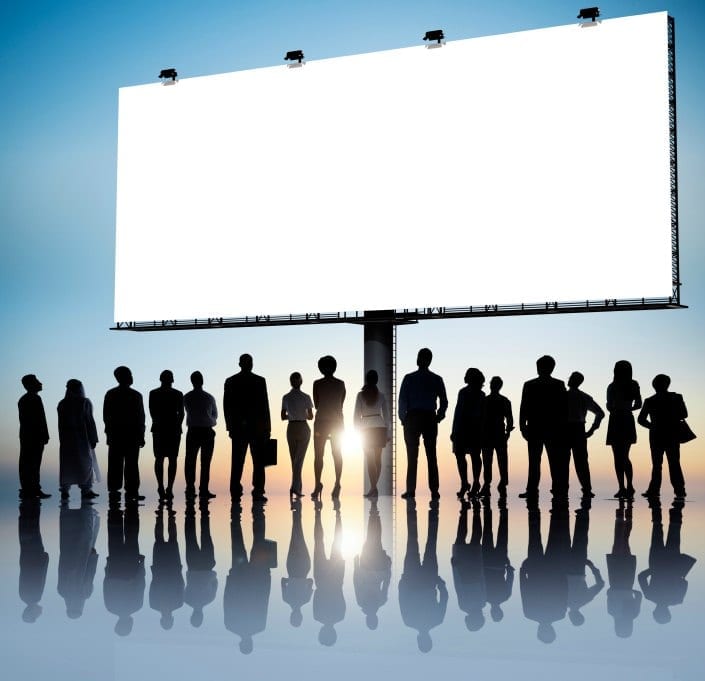 An attempt by the American Beverage Association to halt the requirement for a health warning on all outdoor soft drink ads in San Francisco has failed. Federal judge Edward Chen, denying the trade group’s motion for a preliminary injunction, said it was unlikely to prevail and would not suffer irreparable harm when the requirement goes into effect on July 25. The ordinance will apply to ads on billboards, buses, transit shelters, posters and stadiums, requiring 20 percent of the ad space to say: “WARNING: Drinking beverages with added sugar(s) contributes to obesity, diabetes and tooth decay.” The ABA argued that the law violates its constitutional rights, and in a statement issued after the ruling said it was “disappointed” and looked forward to making its case in court.