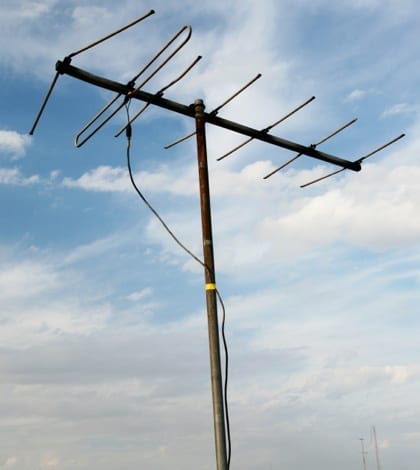 The Supreme Court’s ruling against Aereo last week adds one more element to the already-long list of ad hoc determinations to be made in copyright cases, writes Jonathan Band, a lawyer who represents the nonprofit Center for Democracy and Technology. Now, he says, it includes the question of who is the “volitional actor” – the party that would be treated as the direct infringer, as opposed to a secondary infringer. In the Aereo case, the question was whether ABC, NBC and other major broadcasters “perform” the content, or if Aereo users “perform” it when they select the content through that company’s streaming service. The Second Circuit never determined whether the company or broadcasters were the volitional actor and, Band says, the Supreme Court majority opinion and Justice Antonin Scalia’s dissent appear to be at odds on the matter. Band suggests the Court majority’s reasoning on why Aereo was the volitional actor is “questionable,” and serves as reminder that determining who the volitional actor is can be a “tricky business” and will be in future copyright cases involving similar issues.