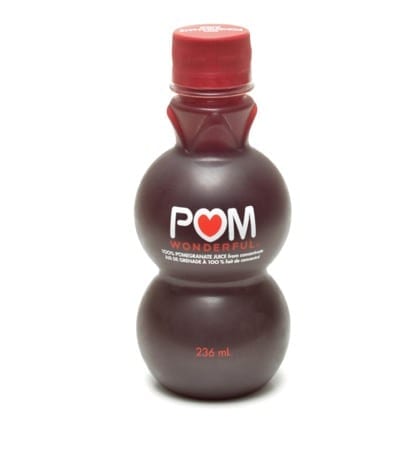 Bryan Cave attorney Brandon Neuschafer looks at last week’s Supreme Court decision in Pom Wonderful LLC v. Coca-Cola Co. Coke’s Minute Maid product, “Pomegranate Blueberry Flavored Blend of Five Juices,” allegedly contained less than half of one percent pomegranate and blueberry juice, but the company maintained the label strictly adhered to the requirements of the Federal Food Drug and Cosmetic Act (FDCA), and that should preclude any further claims. Pom Wonderful, whose product actually is pomegranate juice, said the name and the large image of a pomegranate on the label constituted false advertising. Pom Wonderful’s claim, made under the Lanham Act, was rejected by the The Ninth Circuit, on the grounds that it was precluded by Coca Cola’s adherence to the FDCA, but the Supreme Court last week disagreed and remanded the case.