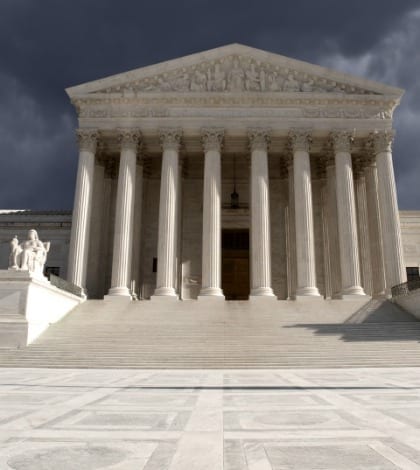 In a decision that overruled all seven U.S. courts of appeal, the Supreme Court last week rejected a “presumption of prudence” in the context of an Employee Retirement Income Security Act (ERISA) claim that alleges breach of fiduciary duty due to buying or holding of company stock in an employee stock ownership plan (ESOP). But, Morgan Lewis attorneys explain, the Court in its ruling recognized that the fear of meritless stock drop claims could discourage companies from establishing ESOPS and thus conflict with the express desire of Congress to encourage them, and the Court also acknowledged the potential difficulty employers face when they seek to maximize the value of an ESOP but need to avoid running afoul of insider trading laws. Accordingly, the decision in Fifth Third Bancorp v. Dudenhoeffer provides employer guidance with regard to these issues. The authors suggest that, as the result of this decision, there is likely to be a short-term increase in the number of stock-drop cases, but they are likely to be more difficult to make, and with reduced potential liability.