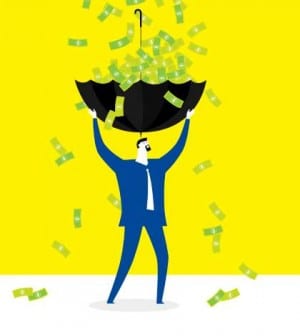 According to a ruling by an SEC administrative law judge, Raymond J. Lucia and his namesake investment firm made misleading presentations to prospective clients about a retirement strategy the firm called “Buckets of Money.” A three-judge panel of the United States Court of Appeals for the District of Columbia Circuit rejected Lucia’s challenge to the judge’s authority, and the full appeals court subsequently deadlocked 5 to 5 on the matter. Now, in a June 21 ruling, the Supreme Court has agreed with Lucia’s contention that the fact that administrative law judges are appointed by staff members rather than the five-member commission itself runs counter to the Constitution’s appointments clause. Justice Elena Kagan writing for the majority in the 7-to-2 decision wrote that the administrative law judge, Judge Cameron Elliot, had not been properly appointed. In her decision, she added that Judge Elliot, even if he receives a constitutional appointment, can’t rehear the case. “He cannot be expected to consider the matter as though he had not adjudicated it before,” she wrote. David M. Zornow, who earlier challenged the S.E.C.’s appointment practices, says his reading of the decision permits any litigant with a pending administrative case who has challenged the constitutionality of an administrative law judge to demand a new hearing.
Read the full article at: