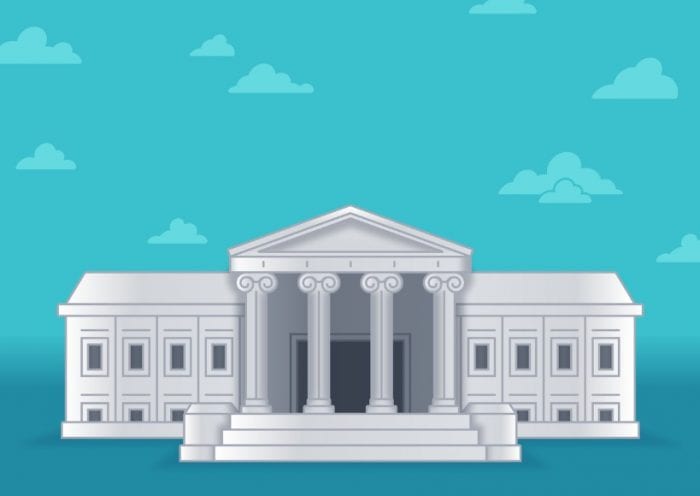 In a 6-3 decision authored by Justice Amy Coney Barrett, the U.S. Supreme Court limited the kind of conduct that can be prosecuted under a federal computer fraud law meant to target hacking and related computer crimes. The law prohibits accessing a computer without authorization and also exceeding authorized access. The June 3rd decision reverses the conviction of a former police officer for misusing a  database to investigate whether a local stripper was an undercover cop in disguise. The Court ruled that he could not be convicted because the information was available to him as part of his job. The Justice Department argued that the law “aims directly at ‘insider’ conduct” like the officer’s “forbidden use of his law enforcement credentials.” Clarence Thomas, John Roberts and Samuel Alito, dissented. “Using a police database to obtain information in circumstances where that use is expressly forbidden is a crime,” Thomas wrote. Barrett’s opinion for the majority said that an overly broad view of the law would penalize commonplace computer activity such as an employee sending a personal email or checking sports scores on a work device.