Supreme Court Typo Had Legs, Cited For Nearly A Century 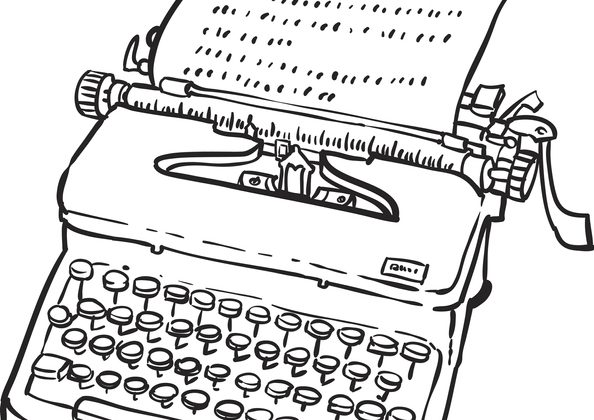 In the preliminary “slip opinion” following the Supreme Court’s ruling in a 1928 zoning dispute, Justice Pierce Butler made a small mistake, writing the word “property” when he meant to write “properly.” Unfortunately, while the meaning changed, in the context it made perfect sense. The mistake was corrected in later versions, but the Court didn’t draw attention to the fix and the erroneous version is said to have been cited in at least 14 court decisions, 11 appellate briefs, one Supreme Court argument, and various books and articles.

This piece of legal history was discovered by Michael Allan Wolf, a law professor at the University of Florida. His law review article about it has not yet been published, but Wolf and his findings are the subject of an article by New York Times legal writer Adam Liptak.

Did the glitch affect outcomes in cases where it found its way into deliberations or was cited? “We’ll never know the answer to that,” Wolf says. But he allows that when it came before judges who were inclined to favor the interest of private property owners over regulation by government, “it could be more than just icing on the cake.”

The Supreme Court changed its procedures with regard to edits in 2015, and now notes corrections on its website. The numbers are surprising. Of 22 decisions issued in July, for example, eight required revisions, in some cases more than one, bringing the total up to 30. One opinion, described in the NYT article as “a major decision on gay rights and religion,” was changed three times, with a total of 10 alterations. Despite the officially promulgated corrections, mistakes sometimes persist in secondary sources and databases.