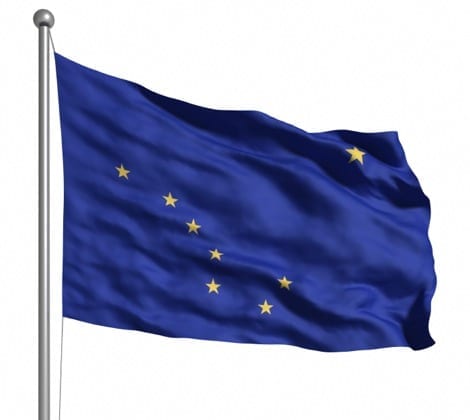 “Alaska is often the exception, not the rule,” Supreme Court Chief Justice John Roberts wrote in a ruling that details the Court’s unanimous decision to send the case of a man who was traveling over federal lands in his hovercraft to hunt moose back to district court. John Sturgeon was stopped by the National Park Service and told that the vehicle was not allowed on parks and preserves. Sturgeon sued the Park Service and Interior Department officials in 2011. Previous to the Supreme Court ruling, courts have sided with the government. That the Supreme Court has decided to take up Sturgeon’s case makes it the “most unlikely case ever,” according to Harvard environmental law professor Richard Lazarus. The Court found that the Ninth Circuit Court of Appeals ruling against Sturgeon, while “plausible in the abstract,” was “ultimately inconsistent with both the text and context” of the law. Therefore, the case is being sent back, so lower courts can determine “vital issues of state sovereignty, on the one hand, and federal authority, on the other.”