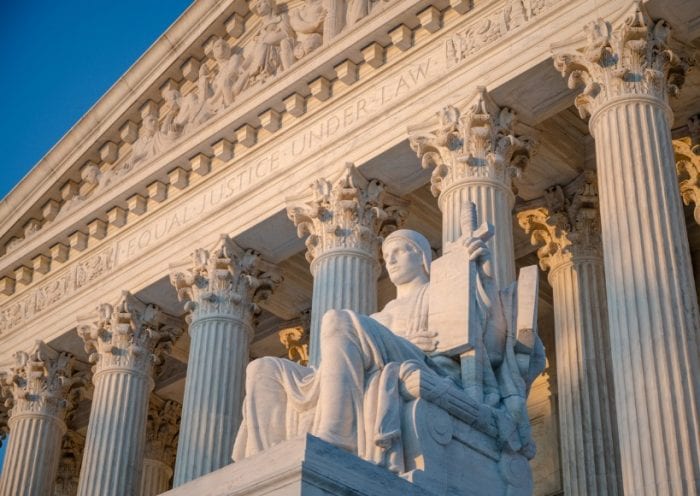 On Nov. 8 the U.S. Supreme Court declined a challenge to the SEC’s authority to enforce the Bank Secrecy Act (BSA). Alpine Securities Corp. is fighting charges brought against it by the SEC in 2017 regarding violations of requirements for filing suspicious activity reports as required by the BSA. It argued that the SEC is overreaching through its independent interpretation and enforcement of the law, which Congress entrusted to the Treasury Department, which relies on the Financial Crimes Enforcement Network (FinCEN) to enforce the statute. Alpine petitioned the Supreme Court to take the case after the 2nd circuit upheld the SEC’s authority to enforce the BSA under its books-and-records powers. Their case was supported by former FinCEN Director James Freis Jr. and Deputy Director Charles Steele, who stated concerns that SEC enforcement could lead to SEC-regulated firms taking a “better-safe-than-sorry approach” to reporting.”