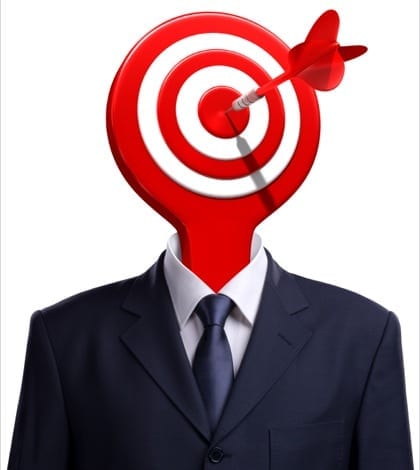 The Supreme Court’s June Nassar holding that a stricter “but-for” standard of proof is required for workers alleging retaliation under Title VII of the 1964 Civil Rights Act is already impacting employment discrimination cases. In an Alabama District Court a ruling in favor of a rejected applicant for a school cafeteria manager position was reversed when the heightened but-for standard of proof, as opposed to the “motivating factor” standard, was applied. In another case, in which an Eastern Oregon University professor claimed she was fired based on the perception she was an alcoholic, the University pressed for the retaliation “but-for” standard, but Oregon’s District Court disagreed, saying the Americans with Disabilities Amendments Act found claims like the professor’s are more akin to Title VII discrimination claims.