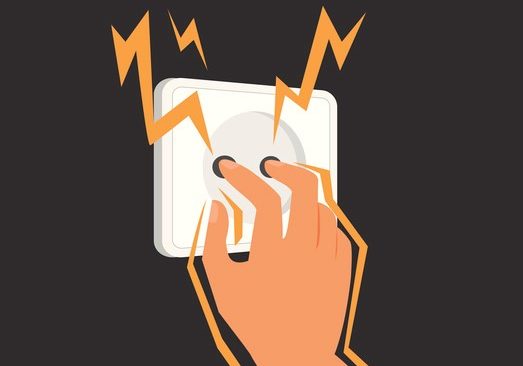 While the frequency of legal malpractice claims has remained stable for years, the cost of claims has reached “troubling new heights,” according to a survey conducted by insurance broker Ames & Gough. Factors accounting for the higher claims costs include court delays resulting from the pandemic, aggressive plaintiffs’ counsel, and more complex cases.

The survey polled 11 attorney professional liability insurance carriers that together insure most of the major U.S. firms. Ten of those 11 had participated in a claim payout of more than $50 million in the last two years, with some claims during that period up to $300 million or more. The largest number of claims were in three practice areas – trust & estates; business transactions, and “corporate & securities,” but there is also a notable increase in the categories of insurance defense and tax work/matters.

The most common type of alleged malpractice involved conflicts of interest, followed by what the researchers identify as “clerical/scrivener’s errors.”