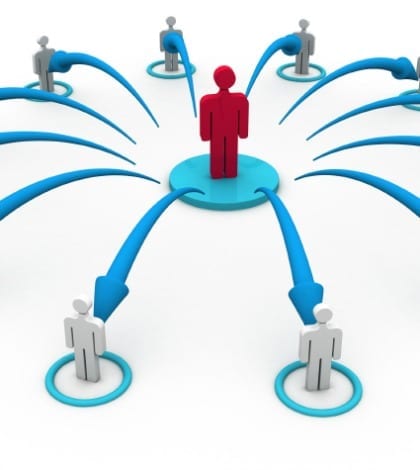 An international survey looked at the effects of the pandemic on in-house legal departments. Among the findings: Twenty-five percent said their budgets had been reduced. Workloads haven’t, however, in a few areas in particular. A solid majority- 64 percent – said they were doing extra work in the area of contracts. Next was labor and employment. However, a lot of M&A work, particularly when it pertained to deals that were at an early stage when the pandemic hit, was on hold. A third of those queried said their legal departments had asked their outside counsel for rate reductions. The respondents were more than 400 senior executives, including general counsel and CEOs.