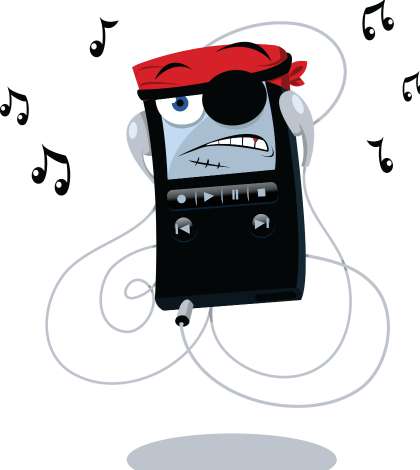 The Ninth Circuit Court of Appeals has held that before sending out a takedown notice, a copyright holder must consider whether its target is engaging in fair use. The emphasis in this case is on the word “before.” In Lenz. v. Universal Music Corp et al., the copyright holder of the Prince song “Let’s Go Crazy” had sent a takedown notice to a woman who had used it as the soundtrack to a video featuring her 13-month old son dancing, and uploaded it on to YouTube. The woman sued, alleging the copyright holder had violated the Digital Millennium Copyright Act by falsely stating in its notice that it had a good faith belief that she infringed its copyright. In a client alert, Cooley LLP attorneys say this case should be a caution to any copyright owner contemplating sending out a takedown notice for a video, or any other work. The takeaway, according to the authors, is that fair use “is not merely a ‘defense’ that an infringer may assert.” Rather it’s a possibility that copyright holders must in good faith consider before sending the notice, and if it can be shown they didn’t do that, they can be found liable and may have to pay damages.