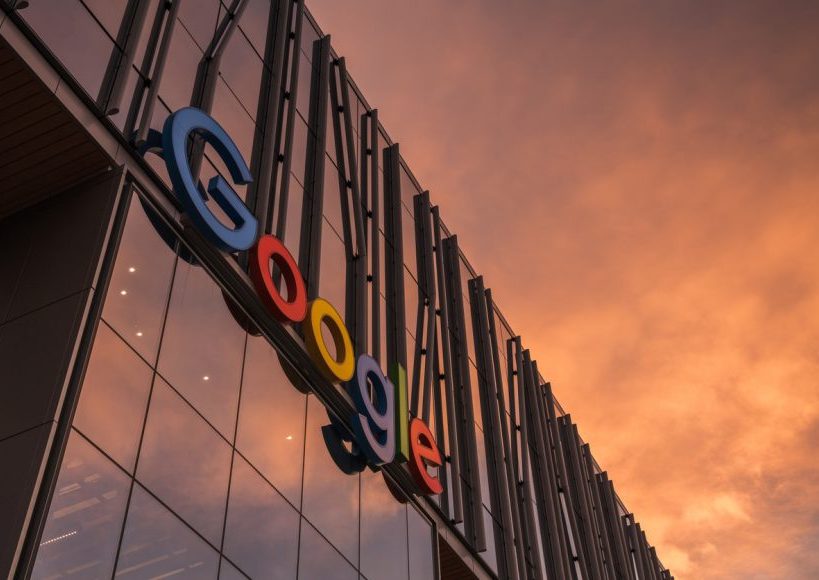 In an interview with a Hebrew-language business newspaper in Israel last April, Shaoul Sussman, a top aide to FTC Chair Lina Khan, said he expects Congress to break up Facebook and Google. “All of these companies are going to be on the butcher’s table,” he said. The interview has just come to light in the US. It took place before Sussman joined the FTC, and didn’t violate a public speaking ban the agency instituted on FTC staff in late June. He didn’t give a timeline, but claimed that the judgment against big tech has been made in Washington, and stood out as one of the rare things that generates some bipartisan enthusiasm. Sussman said he hopes for broader antitrust action in areas like agriculture, health and telecom. A spokesman for the FTC declined to comment when asked if Kahn shared Sussman’s attitude toward those areas. Sussman has recused himself from the FTC’s Amazon investigation because he previously represented an Amazon seller in a House Judiciary Committee antitrust investigation of online markets.